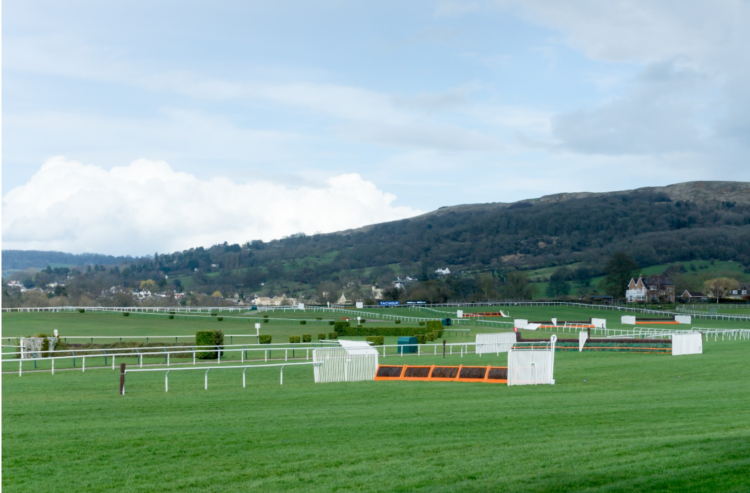 Can outsider Ronald Pump challenge for the Stayers’ Hurdle?

The Cheltenham Festival is just around the corner, and the excitement for the four-days of world-class National Hunt racing is truly starting to build. Many punters will have been keeping an eye on the recent racing results as many of the UK and Ireland’s best horses have been warming up for the Prestbury Park showdown.

However, whilst the likes of Honeysuckle, Monkfish and Kemboy have all stolen the spotlight with respective victories of late, there are a few outsiders who have flown under the radar. One of those horses is Ronald Pump.

Many would look at the eight-year-old’s chances at 16/1 to win the Paddy Power Stayers’ Hurdle in the Cheltenham day 3 odds as not worth touching. However, if you delve deep into his form, you might be surprised.

The Matthew Smith-trained horse got to within half-a-length of the aforementioned Honeysuckle in the Grade 1 Hatton’s Grace Hurdle at Fairyhouse in Ireland back in November, and despite not racing since then, his trainer is confident that that outing, along with the freshness of not racing in the last few months, is enough to push Ronald Pump further upfield come day three of the Festival.

“The plan is for him to go straight there (Cheltenham)”, Smith said. “He’s 100 per cent, in good order, and we’re happy to keep him fresh for March. He goes well fresh.”

“It was a very different race to the Hatton’s Grace (the Irish Champion Hurdle), and you can’t take Honeysuckle’s run at the weekend in the same context. It was a great run at Fairyhouse, and you’d be hoping that if he gets there in that sort of form, he’ll run a big race. It’s a strong division, there’s plenty of good ones in there. If our horse runs to his best, then hopefully he’ll run a big race.”

Looking further into his form, there is reason to believe that Ronald Pump can challenge for the Stayers’ Hurdle. Cast your mind back to the Festival last year, the day three feature race was one of the surprise outings of the 2020 edition. 50/1 shot Lisnagar Oscar romped over the line in first place. However, Ronald Pump, who was making his Prestbury Park debut, was just two lengths behind in second, so who’s to
say he can repeat that feat, or even go one better?

It is also worth noting that the eight-year-old has placed in eight of his 11 races since the beginning of January 2018, so at around 16/1 he could certainly be worth backing each way, and you could use up to £50 in free bets for Cheltenham to do so.

The €1,000-buy will of course face some stiff opposition in the 12-hurdle three-mile race. Paisley Park, who won the Grade 1 Long Walk Hurdle at Ascot back in December, is the market leader despite a disappointing seventh-place finish in the race last year, whilst Thyme Hill, who was beaten by just the neck of Paisley Park in the aforementioned Grade 1 outing, is the second favourite at 4/1. Gordon Elliott-trained Sire Du Berlais and Benie Des Dieux of Willie Mullins’ yard also pose real threats.