Canada has produced some amazing racehorses over the decades, with various accolades and accomplishments to their names. But who are the country’s most iconic racehorses of all time? Here is our selection of the four most famous horses in Canadian racing history. 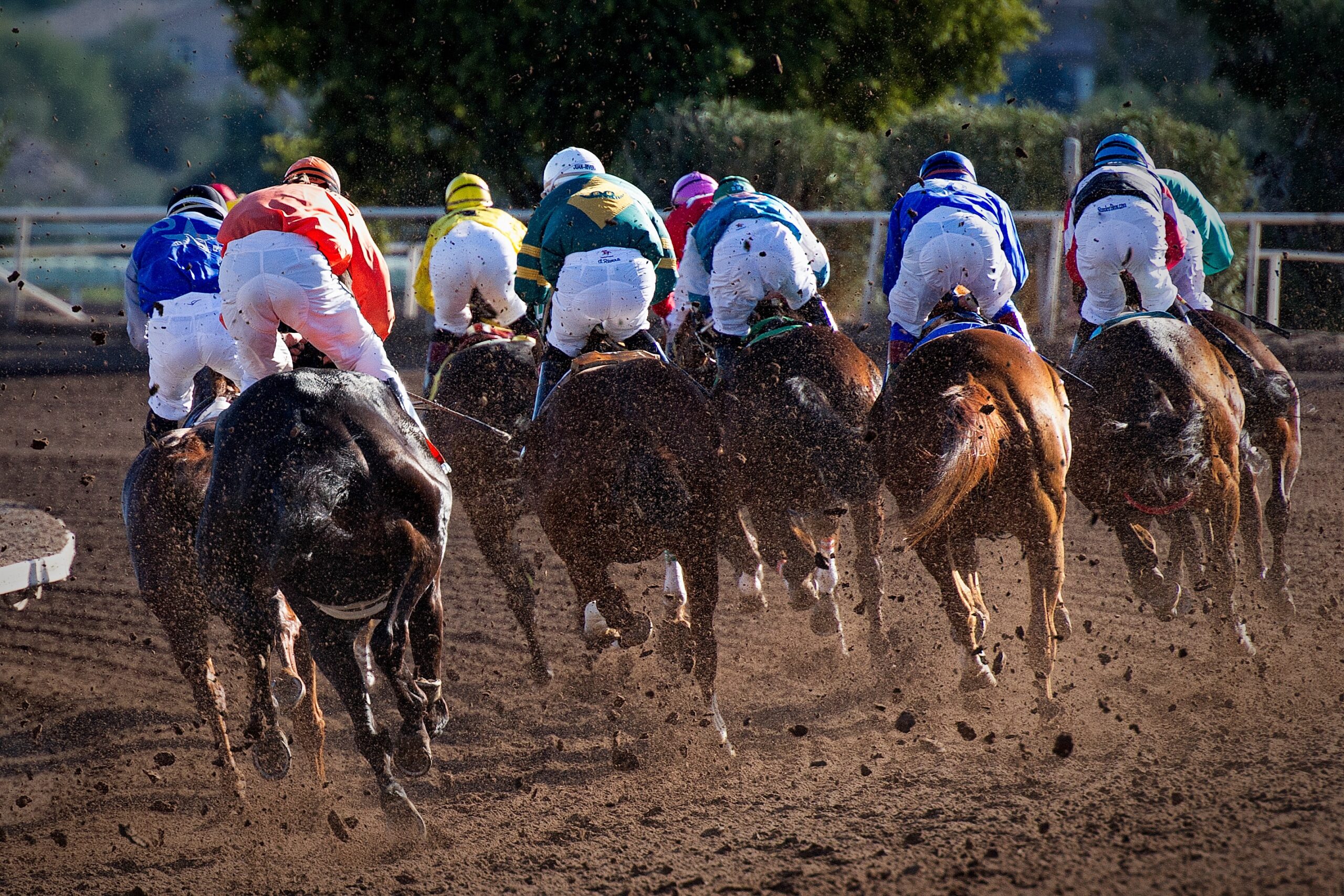 The racehorse Northern Dancer produced some very notable offspring, but Dance Smartly is unquestionably the greatest. In 1995, Dance Smartly was inducted into the Canadian Horse Racing Hall of Fame, and in 2003, she was inducted into the National Museum of Racing and Hall of Fame in New York. The champion thoroughbred mare went undefeated in 1991 and won the Canadian Triple Crown. She also became the first Canadian-bred horse to win the Breeders’ Cup. Although this year’s Breeders’ Cup is not due to happen until November, at the iconic Del Mar racing venue in San Diego, it is not too early to look at sports betting odds and the latest news to predict which racehorse will be victorious in 2021.

When the Canadian-bred thoroughbred La Prevoyante was ridden by John LeBlanc in 1972 as a two-year-old, the horse won all 12 starts en route to the Eclipse Award as American Champion Two-Year-Old Filly and the Sovereign Award for the Canadian Horse of the Year. After a dip in performance for much of 1973, La Prevoyante returned to glory by winning the Quebec Derby. In 1974, the racehorse won three consecutive sprint races at the Saratoga Race Course. She was part of the Canadian Horse Racing Hall of Fame’s inaugural class of inductees, and in 1995, La Prevoyante was inducted into the United States National Museum of Racing and Hall of Fame.

The standardbred Cam Fella did more than any other horse to bring harness racing into public consciousness during the 1980s. Indeed, his fanbase grew so rapidly that a devoted entourage would follow Cam Fella around wherever he raced. Cam Fella first came to prominence in 1981 when the two-year-old won three of his eleven starts and winning the Valedictory series final in his final start for the year. The following year, he won 28 of 33 starts and was voted the Horse of the Year. Cam Fella was also Canadian Horse of the Year in 1982 and 1983. Over his career, Cam Fella won 61 of 80 starts. And even more impressively, he completed his career with a record 28 consecutive wins. Affectionately known as The Pacing Machine, by the time Cam Fella retired in 1983, he was the leading money-winning racehorse of the time, amassing North American earnings of $2,041,367.

No other racehorse is as famous in Canada as the legendary Northern Dancer. After the thoroughbred became the first Canadian-bred horse to win the Kentucky Derby in 1964, Northern Dancer went on to become one of the most successful sires of the century. A year before the Kentucky Derby win, as a two-year-old, the horse was already making waves. Northern Dancer won both the Summer Stakes and the Coronation in Canada, as well as the Remsen Stakes in New York. Today, Northern Dancer is regarded as a national icon in Canada. In 1965, he was inducted into the Canadian Sports Hall of Fame. And in 1976, the thoroughbred was inducted into both the Canada and United States Racing Hall of Fame. In 1965, he retired to Windfields Farm in Ontario. His second crop was highly successful, led by the English Triple Crown winner Nijinsky, who helped to bring Northern Dancer’s name to the international stage. He soon became one of the most sought sires of his time.