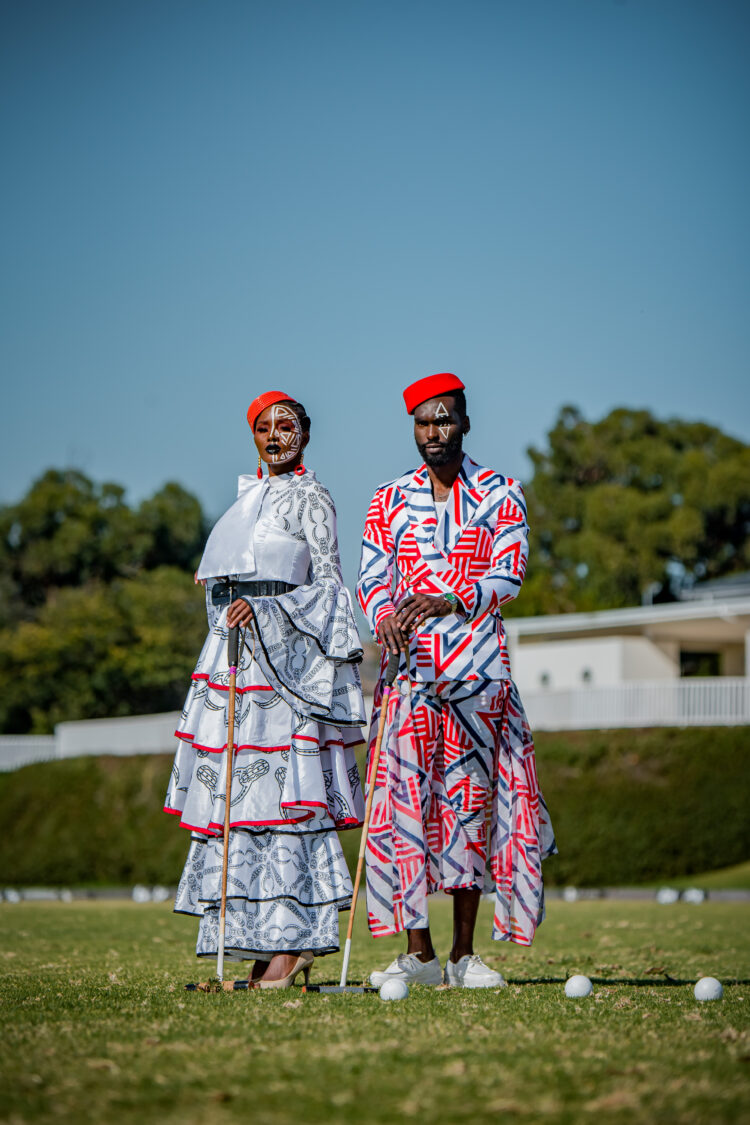 Johannesburg – A dynamic South African polo team will relish the challenge when they meet up against a very competitive visiting side from Nigeria on the 19th June 2021 at the Inanda Club.  With great exhilaration,

the club confirmed this week, that for the second year running the Cell C Inanda Africa Cup will be live streamed on the Official Inanda Club YouTube Channel.

“The Inanda Club is extremely excited to partner with Cell C and present a polo match which will showcase our talented development team test their skills against an invited team of international experienced players.

The development of polo, to appeal to a broader audience and for players who might otherwise be unable to participate, has always been an important priority for the Inanda Club. Despite the challenges, we are

The main match will feature Team Cell C South Africa up against the Team Sao Polo Nigeria, while the curtain raiser match will be contested between teams from the Inanda Club and the East Rand Polo Club.

The Team Cell C South Africa are Masedi Molosiwa (-1), Bafana Skosana (0), Thulani Phungula (2), and the Captain Donono Lithula (3), who is based in Kokstad, Kwa Zulu Natal. Donono, who has been riding since

2009, he joined Bropolo at the end of the 2014 season as a young horse rider.  Donono has received numerous MVP prizes, the most recent of which was the Free State Champs, which fuels his dreams of becoming

Having won his first International Polo Tournament, the Plett Polo at Kurland, in Plettenberg Bay, South Africa, he is charged to keep the winning streak going!

“We are proud to support the Cell C Inanda Africa Cup’s Development drive, as the organisers strive to grow the sport amongst South Africans who hail from previously marginalised communities. This is in line with our ambition to

create growth opportunities within the sport and enable the athletes to change their world,” says Hazel Chimhandamba, Executive Head of Marketing, Cell C.

Her passion and glamorous sense of fashion and style will be an added fixture to the day’s events.

To ensure the safety of its members and players the Inanda Club takes every precaution and abides by the Government enforced Covd-19 regulations by live streaming the match on the official Inanda Club YouTube Channel.

Subscribe to the Official Inanda Club’s YouTube channel not to miss a single chukka. Follow all the Social Media sites for regular updates on what day has on offer.

Horse Talk TV- How to Bridle a Difficult Horse