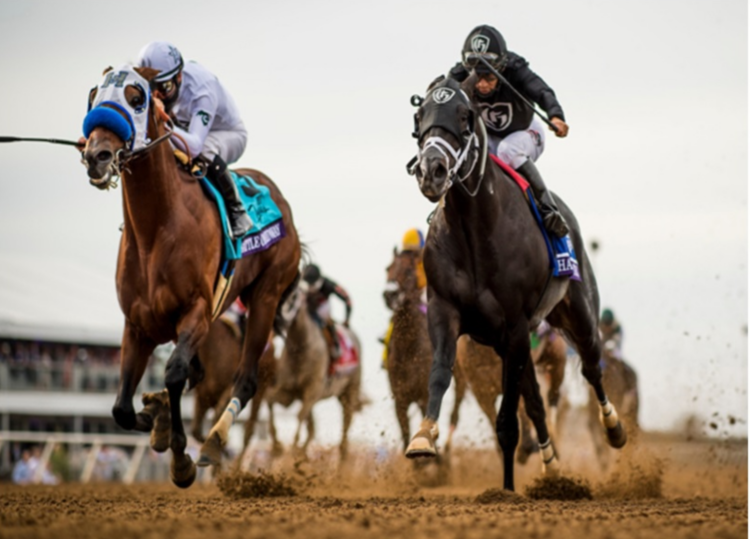 What remaining horse races should you look most forward to this year?

We’ve already had some of the biggest and best races of the year take place in the horse racing calendar of 2021. In early spring you had the Grand National at Aintree, Liverpool, and more recently there was the Triple Crown (ok that’s three races) in the US. But just because many of the big races have been and gone, it doesn’t mean there aren’t more to look forward to this year.

But according to Pennstakes, there are still some of the biggest races left to be run. And they’re right, there are a whole bunch of fixtures left. But what are the best of the rest? Which horse races are the ones you don’t want to miss in the remaining half of 2021? Well, it’s your lucky day because we’re going to compile a list that will highlight some of the remaining fixtures that are the most popular with horse racing fans around the world.

The 2021 Moët & Chandon July Festival takes place this year from the 8th-10th of July at Newmarket Racecourse in the United Kingdom. It’s a festival attended by many wealthy socialites at one of the best racecourses in the world. But what makes it so special? Well, it hosts some of the most exciting feature races around, with the Darley July Cup, the Arqana Princess of Wales’ Stakes, and the Tattersalls Falmouth Stakes all taking place there.

The only sad thing about the festival this year is that the British Government has delayed the easing of lockdown, which has impacted live sports events. This means that capacities have been restricted and won’t be as large as organizers expected. However, it won’t stop people tuning in to watch the racing and hosting their own parties at home or in local bars. 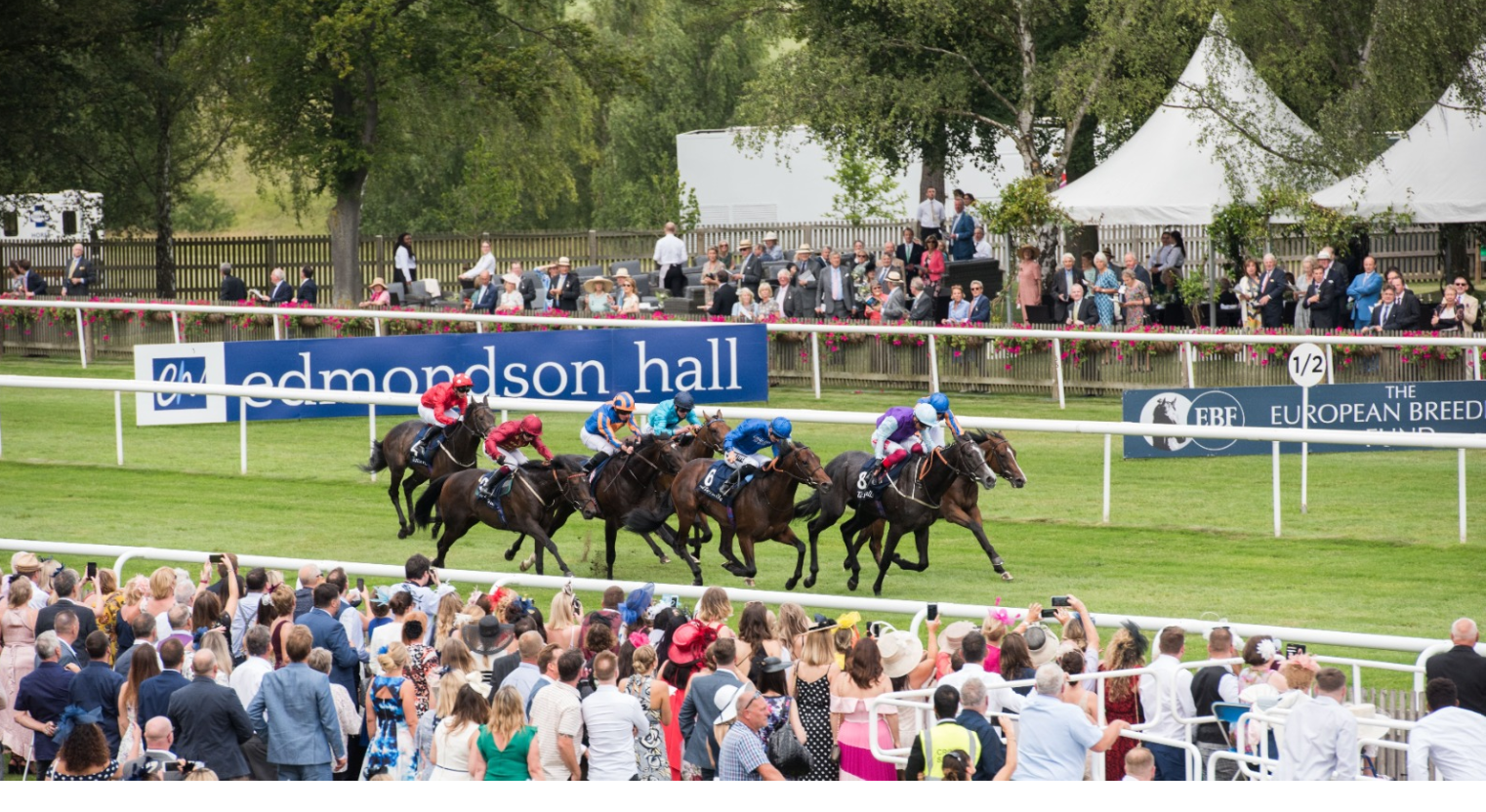 A racing calendar wouldn’t be complete without the King George Weekend, which takes place on the 24th July at the world renowned Royal Ascot Racecourse. The weekend is famous for hosting it’s feature races, the King George VI and Queen Elizabeth QIPCO Stakes; considered to be Europe’s indisputable midsummer middle-distance showpiece.

It is a race won by countless legendary names including Nijinsky, Mill Reef, Dancing Brave and Nashwan. It was no less exciting last year even with COVID-19, as the race welcomed back the much-loved defending champion Enable, with the extraordinary mare winning a record third King George title. Will Enable be there to do it once again? Only time will tell.

Taking place at Longchamps Paris on the 3rd of October, the Qatar Prix de l’Arc de Triomphe is a Group 1 flat horse race open to thoroughbreds aged three years and older. The race takes place over a distance of 2,400 metres, or 1 ½ miles, with a prize packet that is enough to make you feel like you’ve won the lottery.

The overall prize pool is around €3,000,000 but the winner takes home a staggering €1,714,000 for placing first. One of the biggest prizes in horse racing, so you can only imagine how competitive it gets out on the track. 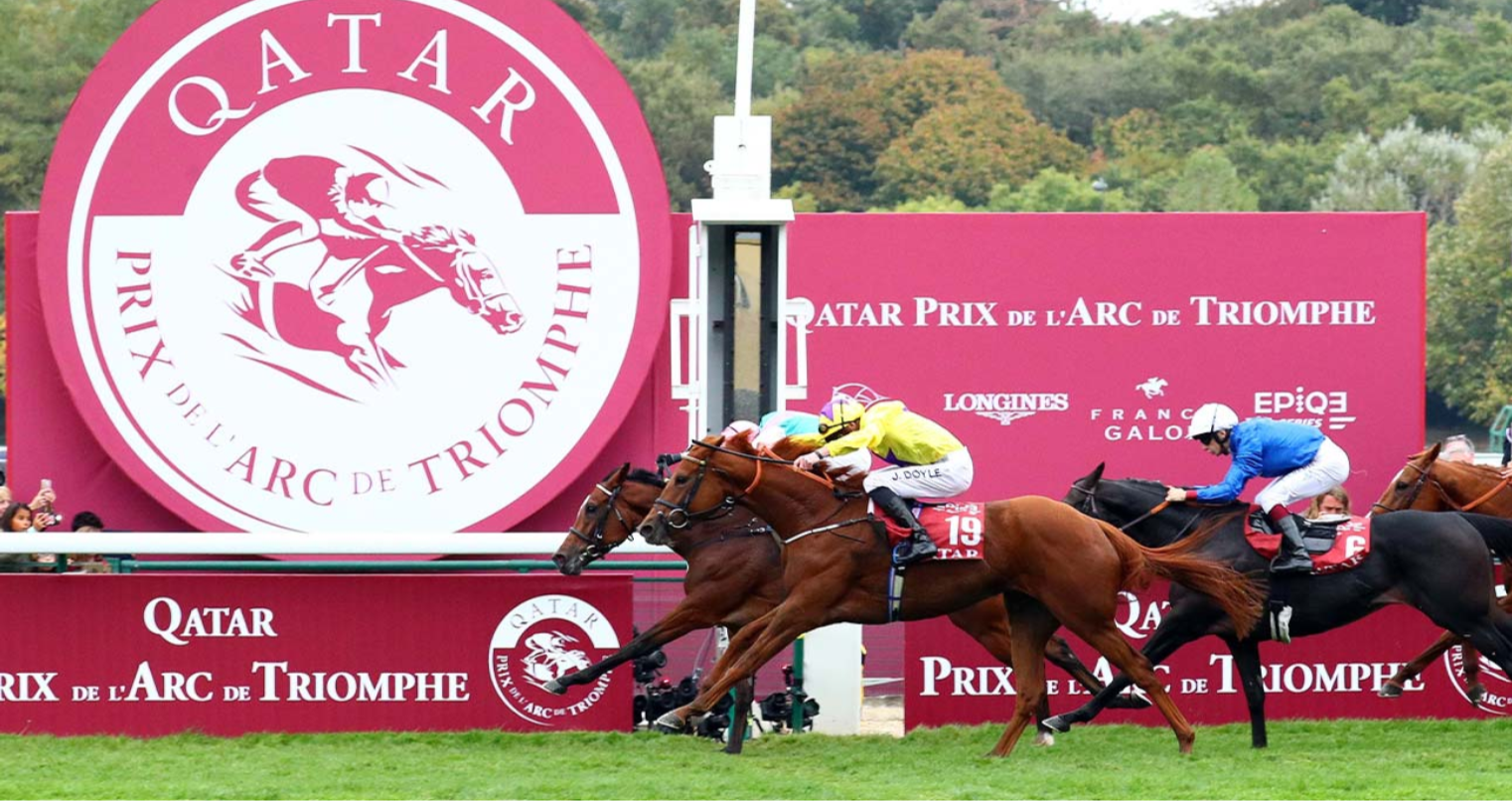 The Melbourne Cup takes place in Melbourne, Victoria, Australia, and is the biggest race in the southern hemisphere, besides the new series of Ru Paul’s Drag Race Down Under. It takes place this year on November 2nd and is known locally as “the race that stops the nation”.

It is a 3200-metre race for three-year-olds and over, and has a long tradition, with the first race held in 1861. It was originally over two miles (3.219 km) but was shortened to 3,200 metres (1.988 mi) in 1972. The race has undergone several changes over the years, the most recent one being allowing foreign-trained horses to enter. However, most have failed to cope with the condition and only three foreign trained horses have managed to win.

The final race that makes our list of events you shouldn’t miss in the horse racing calendar is the Coral Welsh Grand National. A date hasn’t been firmly set, but it usually takes place in late December at Chepstow, Wales. It is normally the event that closes the year for the horse racing calendar, and so is a must watch because horse racing doesn’t then pick up again with big events until the following year.

It features a number of big races that attract massive crowds such as the Welsh National, the Finale Junior Hurdle and the Championship Bumper. Out of all the races, it is the Welsh National that gets people excited the most. It is a Grade 3 National Hunt steeplechase open to horses aged four years or older over a distance of about 3 miles and 6½ furlongs. The reason it attracts such a gathering is because during its running there are twenty-three fences to be jumped.

And there you have it, some of the biggest races to keep your eyes on for the remainder of the calendar year. Of course there are plenty of other races in between these big events, but these are definitely ones you do not want to miss.

Dressage by the Sea | LIVE

Wild Horses from the Prehistory