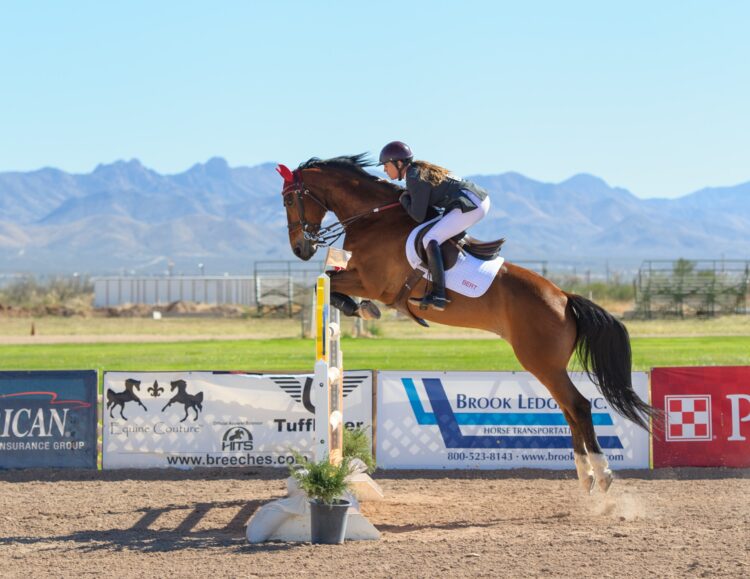 In almost any profession or hobby, terms and phrases tend to evolve over time to simplify communication. Horse racing, with its long history and a unique set of challenges for those involved, is no exception.

In fact, whether or not someone has ever watched a horse race or hopping into the saddle themselves, they’re likely familiar with a common phrase or two. A dark horse, for example, is used to describe an unexpected winner. The term has been co-opted around the world, from a Katy Perry hit single song to a comic book publisher responsible for the creation of Hellboy.

As mentioned above, this isn’t unique to horseracing. From truck radio lingo to poker hand terms, shortening concepts into small phrases is one way to make the language more functional, while also making it easier to spot a newcomer.

For example, in the world of poker, terms like cowboys and rockets are used to describe certain hands—as well as preserve history. Walking Back to Houston is one way to describe an Ace-King combo, but it also calls back to a time when Dallas and Houston players would overemphasize Ace-King hands to their detriment.

In the world of CB radio and truck driver slang, things take a cheekier turn. For example, a ‘Bear’ is a police officer, while a rookie is a ‘Baby Bear’. A Bear Trap denotes an upcoming RADAR trap, while a Bear Cave describes a police station, and a Polar Bear hints there’s an unmarked, white car ahead.

While many people are aware of the phrase ‘dark horse’, not all of horse racing’s unique terms are so ubiquitous. Keep reading for some of the most popular phrases, as well as other unique nicknames that even diehard equestrians might not know.

The Most Popular Phrases

Even newcomers to the world of horseracing likely know these popular terms used to describe a horse race. 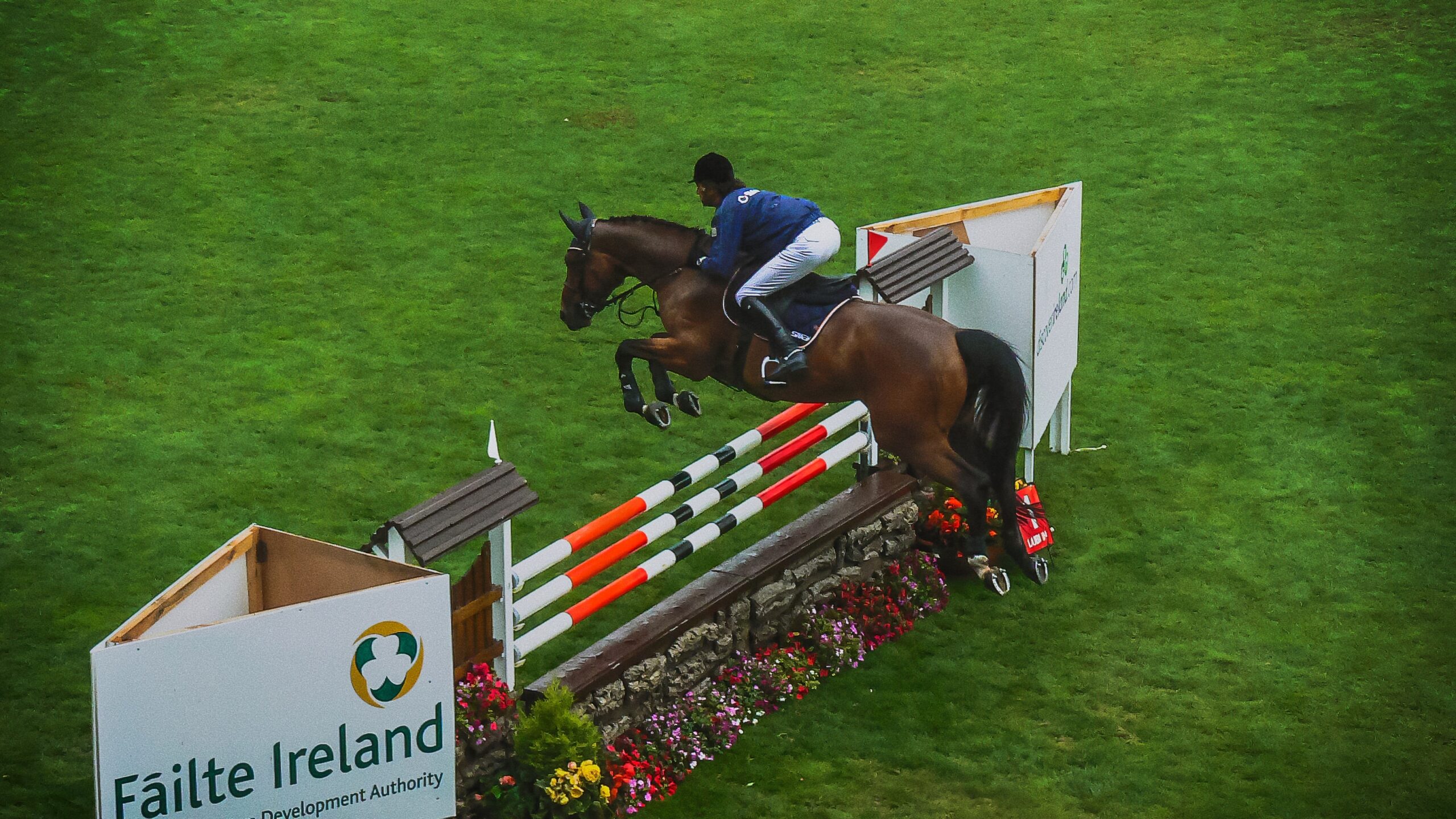 Though not everyone heading to the racetracks will understand what these terms mean, they’ve at least heard them used a handful of times.

Ready to talk jargon with the old guard at the racetrack? Make sure you review these terms before you try to fit in.