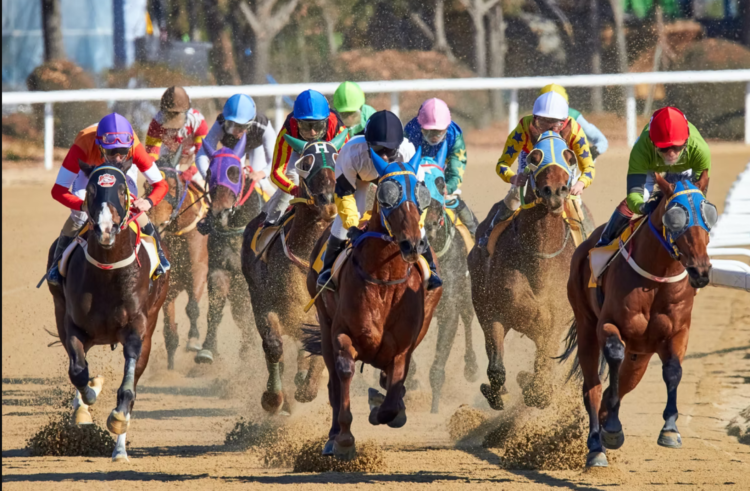 There is a good reason why horse racing is known as “the sport of kings”. There are few sports that are older or more prestigious than it, and even fewer that have close ties to the world’s monarchs and other royals.

Modern racing has its roots among the noble and ruling classes of Europe, who used to bet on which of their horses would win. Today, these royal connections are as strong as they have ever been. In fact, the Queen of the United Kingdom continues to host an annual horse racing event known as Royal Ascot in which she and her heirs take part in a daily procession ahead of the on-track action.

It’s not just the links to power that have been retained either, the tradition of wagering on horse racing is very much still going strong. Sportsbooks in just about every part of the world accept bets on domestic and major international meetings and many offer promotions like no deposit free bets that fans can use to extract even more value from their wagers.

Across the world, there are hundreds of horse races taking place each day. However, a few times a year, the biggest, oldest, and most-prestigious venues host the greatest horse races on the planet.

The Kentucky Derby is the first of three races in the triple crown of US horse racing, the other two being the Preakness Stakes and the Belmont Stakes. It was first held in 1875 and has run continuously ever since.

Only 20 horses can take part and they must earn points to qualify through a program known as the Road to the Kentucky Derby. In addition to its history and exclusivity, the Kentucky Derby is also one of the most difficult races to win. While almost every other event in the world lets horses enter multiple times (provided they meet the entry criteria), each runner has only a single chance at winning the Kentucky Derby and, therefore, the triple crown.

To add to the exclusivity, the Kentucky Derby has one of the biggest prize purses in the US with $3 million up for grabs. It’s also one of the most-attended and most-watched events on the country’s calendar.

Despite Royal Ascot being the meeting that is steeped in tradition and most directly connected to the Queen, it doesn’t come close to the cultural importance of The Grand National.

Taking place in early spring, it is the UK’s biggest and most-watched horse racing event with a similar level of national interest and build-up as the NFL’s Super Bowl. It’s not just an event for die-hard horse racing fans, as millions of people who wouldn’t normally watch or bet on the sport also get involved. In the week leading up to the race, the excitement intensifies as millions of Brits and horse racing fans from across the world scour the list of 40 entrants to look for a winner. Many workplaces and social groups will also take part in unofficial sweepstakes and most news broadcasts will lead with coverage of the build-up and then reports of the race on the day.

Unlike the Kentucky Derby, the Grand National is a jump race, with the horses navigating 30 fences.

The Melbourne Cup is Australia’s biggest horse race. It’s so important that it’s become a public holiday in most of the state of Victoria. Even in other parts of the country, the race is watched and bet on by a large chunk of the population at a comparable level to the Grand National in the UK.

The 3.2-kilometer race takes place at Flemington Racecourse each year and offers a purse of AU$8 million (US$5.7 million), making it bigger in prize terms than either the Grand National or the Kentucky Derby. It was first held in 1861 and has retained many of its traditions since then. This includes a competition known as Fashions on the Field which awards prizes to the best-dressed men and women.