Video Provided By:  Frederik The Great

The highly acclaimed Friesian Stallion, Frederik the Great is known throughout the world for his majestic photographs and videos. With his breathtaking beauty and Gentle Giant personality, Frederik the Great quickly became one of the most beloved Friesians to millions worldwide. Winning several blue ribbons in the USDF and USEF Dressage arena, captivating audiences in show exhibitions, being sought after by Hollywoods movie industry, it’s no wonder that the Media, Judges and Fans have referred to him as one of Power, Elegance, Nobility and Very Showy. This Fairy-tale Stallion is owned by Pinnacle Friesians. Photography by Cally Matherly 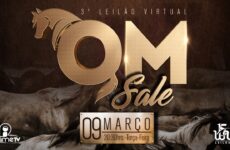 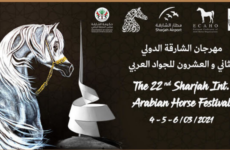 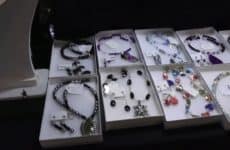