Published on August 15, 2016 by totalhorsechannel

Horse trainer Clinton Anderson works with his reining futurity prospect Titan and talks about why it is sometimes important to tinker with a training issue rather than trying to fix it in the moment.

Titan has some of the best and most recognized bloodlines in the western performance horse industry coursing through his veins. Titan is by the legendary NRHA Hall of Fame stallion and 6 Million Dollar Sire Colonels Smoking Gun, and the last progeny of the great broodmare Princess In Diamonds. Princess has produced three NRHA Open Futurity Finalists and an AQHA World Champion in Senior Reining. Titan is easily one of the most talented horses Clinton has ever trained, and he has that special something that sets great horses apart from average horses – heart. Titan’s phenomenal bloodlines plus his world-class talent and unstoppable heart are setting him up for a prolific career, and just like his sire and dam, he’s on track to compete in the NRHA Futurity. Clinton’s goal is to ride Titan through the “Gateway of Champions” in Oklahoma City to compete in the 2016 Futurity, but on the road to becoming a champion and competing on a world stage, nothing is guaranteed. Just how far will this talented son of two legends go? Join Clinton and Titan for an unforgettable training journey. 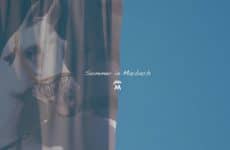 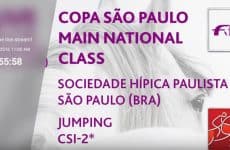 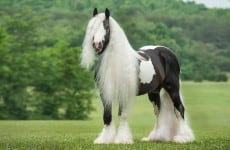 Round Pen To The Show Ring Ep. 3