Reigning Horse of the Year California Chrome and Shared Belief  will make their 2015 debut in the San Antonio Showdown Saturday February 7th and Santa Anita Park.  Shared Belief’s only loss occurred in the Breeders’ Cup Classic when he got slammed out of the starting gate pretty much assured he would suffer his first defeat. And Bob Baffert sends out the talented Hoppertunity in a race not to be missed. 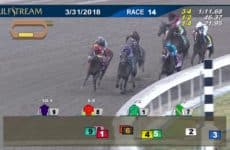 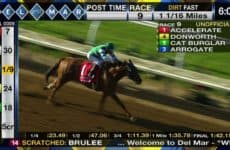 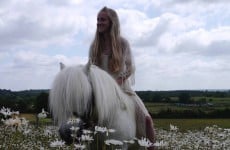