Published on June 13, 2017 by totalhorsechannel

All of the sprint contests, bar the Commonwealth Cup, are open to horses aged three years and up, with the Coolmore Nunthorpe Stakes also open to two-year-olds. 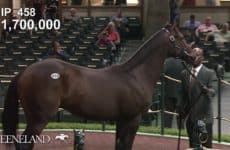 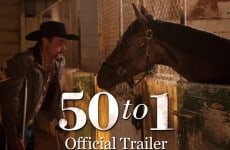 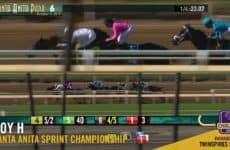