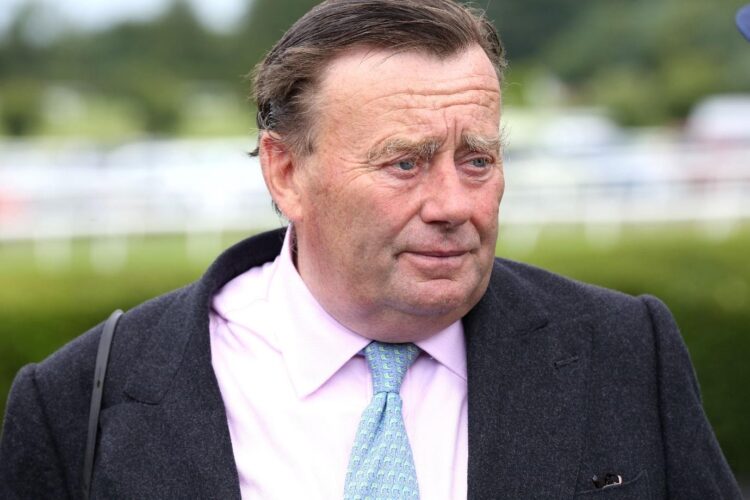 Cheltenham Festival 2021: Who’s in the running to take home the top trainer accolade?

The 2021 Cheltenham Festival is just around the corner, and whilst we start thoroughly studying the form guides and scouring the internet for the best offers and odds, the top trainers from across the UK and Ireland will be doing everything within their powers to get the best horses from their yards in tip-top shape for the prestigious four day Festival.

Of course, their ultimate goal from the meeting will be to take home the sought-after top trainer award. So, let’s take a look at who’s in the running for the personal accolade this year. Read on to find out more!

Willie Mullins
Appreciate It. Monkfish. Chacun Pour Soi. Min. Al Boum Photo. Those are the Willie Mullins-trained favourites in just the Grade 1 races. Throw in the likes of Benie Des Dieux and Gauloise, who both favourites at Grade 2 level, and it’s no surprise that Mullins is once again heading into the Festival as the heavy favourite with Betdaq for the top trainer award. The Irish trainer, who has won the award seven times in the last 10 years, didn’t land his first winner until the final race of day two last, but six victories over the course of the second half of the Festival was enough to land him the award – piping Gordon Elliott on the basis of placings.

Gordon Elliott
Two-time top trainer Elliott looked destined to win the personal accolade last year, even going into the final day of the Festival he held a relatively comfortable lead. But four stunning victories from Mullins denied him of regaining the title. This year, you can bet that Elliott will be sending an amazing contingent of horses to Prestbury Park – as usual – and he will certainly be in with a shout of winning the award again. Sir Gerhard, Envoi Allen and Zarahiyr are the Irish trainers best shot of victory, whilst the likes of two-time Grand National winner Tiger Roll, Sire Du Berlais and Shattered Love will all be in with a shout in their respective races. However, it seems it will probably take a few shock winners from his yard if Elliott wants to take home the top trainer award.

Nicky Henderson
Nicky Henderson has had his fair share of success at the Cheltenham Festival throughout his lengthy career as a trainer, and his 62 winners are not to be sniffed at. But, in recent years he has been somewhat left behind by the likes of Mullins and Elliott. His four winners last year were proof that he is still one of the sport’s top trainers, and he will certainly be hoping for more of the same this year. Shiskhin and Epatante are the most likely to win from Henderson’s stables, but its also worth keeping an eye out for the legendary Altior, who is seeking a third Queen Mother Champion Chase triumph, and Santini, who will be on hunt for vengeance after narrowly missing out on the Gold Cup last year.

Henry De Bromhead
Henry De Bromhead has a made a name for himself at the Prestbury Park meeting of late. Last year, his two winners matched his previous best, and this year, with an even bigger and more experienced contingent, he will be hoping to score a new personal record. The unbeaten Honeysuckle, Put The Kettle On, A Plus Tard, Minella Indo, Bob Olinger and Captain Guinness will give De Bromhead more than half a chance of beating his previous best, but taking home the top trainer accolade seems to be a bit of stretch of the imagination.