Starman took his career record to four wins from five starts, in the Duke Of York Clipper Logistics Stakes. Trainer Ed Walker said: ‘Hopefully off a stronger pace he could be even better, who knows’ pic.twitter.com/ZqV8yB99DQ

Starman propelled himself into favorite for the Diamond Jubilee Stakes at the UK’s premier Flat horse racing festival, Royal Ascot, with a career-best success up at York.

The Group 2 Duke of York Clipper Logistics Stakes over six furlongs (1,200m) had a real competitive look to it. That reflects the current nature of the thoroughbred turf sprint divisions in the British Isles right now.

Trained by Ed Walker, Starman was one of six previous winners at the track in the 12-runner field after scoring a Listed success over course and distance in September 2020. A four-year-old colt by sprinting sire Dutch Art, he lost his unbeaten record when then not handling the soft ground on British Champions Day at Ascot later in the fall.

However, Starman bounced right back to form in the Duke of York. After racing in midfield, he was shaken up by reigning British champion Flat jockey Oisin Murphy and soon made headway. Once hitting the front approaching the final furlong, he found went pressed and coming under a ride, edging ahead for a neck success over Nahaarr. 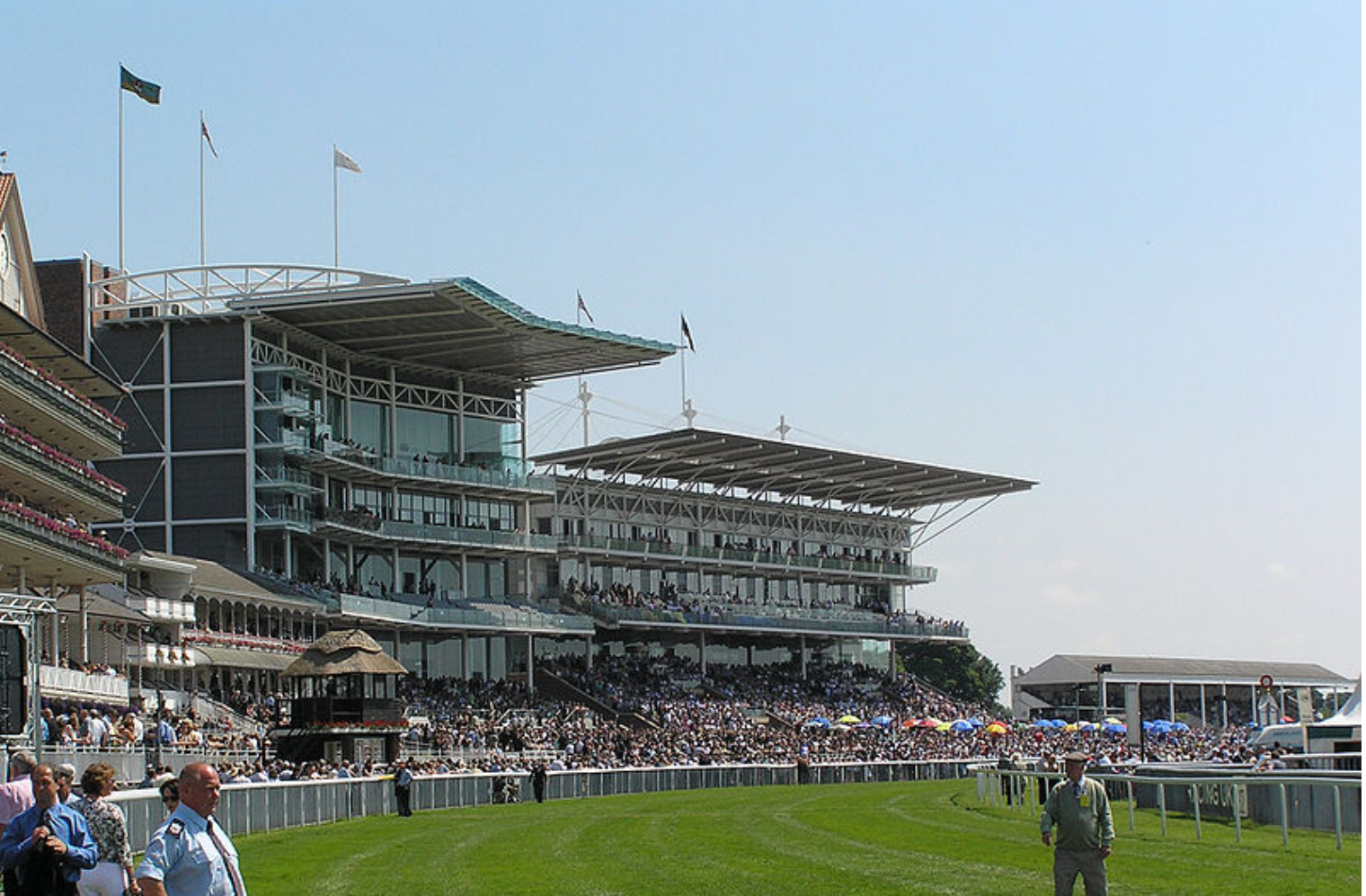 This Photo by Unknown Author is licensed under CC BY-SA

As they pulled more than three lengths clear of 2020 July Cup hero Oxted, this was a really smart performance. It was also the biggest domestic winner in the training career of Walker to date, who had the highly touted English King as an Epsom Derby contender last year.

Off the back of his Duke of York win, Starman looks sure to be among Royal Ascot day 5 tips and predictions from expert observers. Oddsmakers cut him into clear favorite, but also trimmed Nahaarr for the Diamond Jubilee – a race that could be targeted by overseas runners.

In each of the last couple of years, Dream Of Dreams from the Sir Michael Stoute stable has finished second in it. He gained a deserved Group 1 success in the Haydock Sprint Cup last fall but is now aged seven and potentially vulnerable to younger horses.

Brendan Walsh has entered Al Quoz Sprint hero Extravagant Kid in both the Diamond Jubilee and King’s Stand Stakes at Royal Ascot. The trainer based in the USA hasn’t ruled out running him in both Royal Ascot sprints just yet.

Extravagant Kid finished fourth in the Breeders’ Cup Turf Sprint at Keeneland in the fall behind Glass Slippers. Kevin Ryan’s mare will have the same choice of Royal Ascot targets but could prep at Haydock in the Temple Stakes.

American trainer Wesley Ward loves having runners at the meet. Bound For Nowhere finished a close third in the Diamond Jubilee back in 2018, and he too has the Royal Ascot sprints as potential targets after victory in the Grade 2 Shakertown Stakes at Keeneland for the second time.

Based on the apparent improvement made from his three-year-old season, however, it’s Starman that the best of British, Irish and overseas sprinters have to beat. The previous defeat at Ascot cannot be taken literally because of the soft conditions underfoot, and he looks very much like a progressive horse.

As if your flying