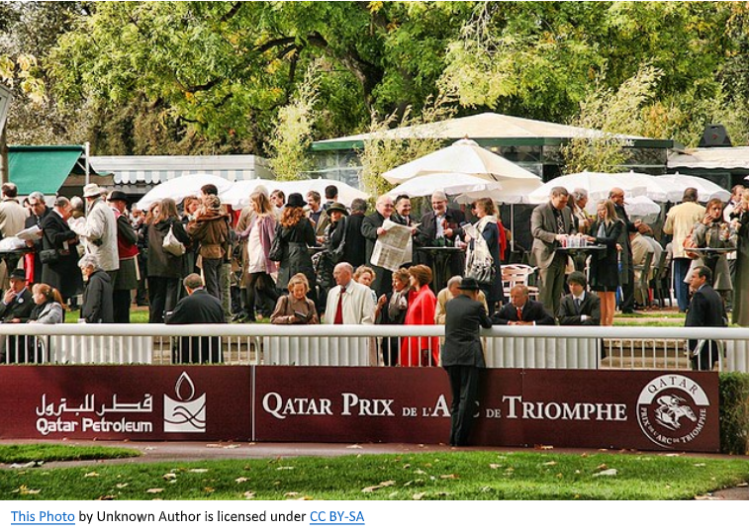 Horse racing fans will have to wait until October 4 to see the hotly anticipated clash between Love and Enable in the Qatar Prix de l’Arc de Triomphe at ParisLongchamp.

The Group 1 race over a mile-and-a-half is more than simply the richest prize in European thoroughbred racing this year. Besides being France’s most famous horse race, it is 100 years since the Arc was inaugurated.

In amongst those centenary celebrations, Enable bids to become the first horse to win the race three times. She is currently one of eight dual winners of the Arc after following in the hoofprints of modern greats like Alleged and Treve. 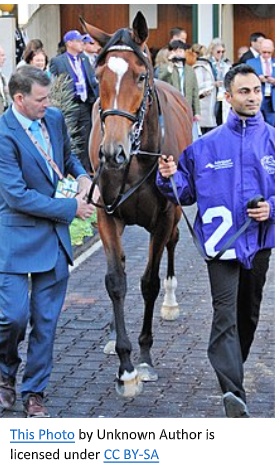 Now a six-year-old, the John Gosden trained Nathaniel mare has already made history this season when she became the only horse to win three renewals of the King George VI & Queen Elizabeth Stakes at Ascot. From her previous successes there, Enable went on to follow-up in the Yorkshire Oaks in both 2017 and 2019 but won’t run at the Ebor Festival this year.

After discussions between Gosden, her owner Prince Khalid Abdullah and racing manager Teddy Grimthorpe, however, connections have decided to use the September Stakes at Kempton Park as her Arc prep run. Enable took that Group 3 contest on the all-weather track en route to her second triumph in 2018.

However, that came after injury delayed her return as a four-year-old. Gosden feels going to Kempton makes for a better path to Paris, but Enable conveniently avoids the young pretender Love in the process and denies the Ebor Festival in York one of its highly touted battles.

Like Gosden, Irish master trainer Aidan O’Brien is no stranger to Arc success after saddling Dylan Thomas (2007) and Found (2016) to land this valuable race. In Love, he has a rapidly progressive three-year-old who smashed Enable’s mile-and-a-half course record when winning the Investec Oaks on Epsom Derby day at odds of 11/10 in real style.

That was a second British Classic triumph for her. Love is 11/4 joint-favourite alongside Enable with MansionBet for the Arc off the back of her wide-margin Epsom Downs romp. She is also fully expected to complete a seasonal hat-trick in the Yorkshire Oaks before going on to Longchamp.

Love is half the age of Enable, by prolific stamina laden sire Galileo, and gets the maximum weight for age and sex allowances that horses running in the Arc can. That means she has plenty going for her.   A strongly run race is something Love really appreciates and the false home stretches of the Paris track will play to her strengths.

Meanwhile, Enable is the beloved veteran just denied a hat-trick in the Arc by the late swoop of Waldgeist down her outside last autumn. She also finished second on her return to action earlier in the summer when unable to reel in Charlie Appleby’s Godolphin front-runner Ghaiyyath, who is best of the rest in the ante-post Arc betting at odds of 9/1, in the Eclipse Stakes at Sandown Park.

This clash of the titans is widely expected to produce the winner. Fillies and mares have a fabulous record in the Arc, with female horses winning the race in eight of the last 12 years.