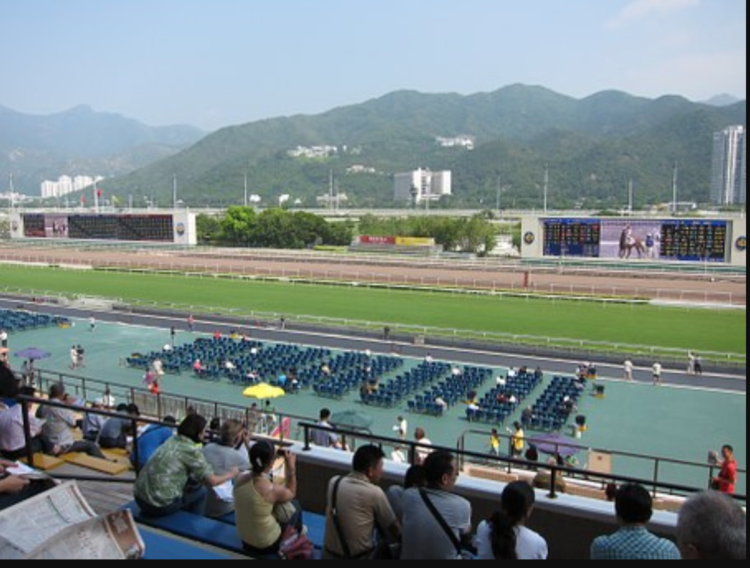 The Cheltenham Festival is certainly one of the biggest horse racing events in the world. Each year around 250,000 spectators and participants from all over the world come to Cheltenham Racecourse in Gloucestershire, England. The event usually takes place in March and sometimes coincides with Saint Patrick’s Day. For this 2022 edition, it will take place from Tuesday March 15 to Friday March 18.

The Cheltenham Festival, an Institution in England

Cheltenham rose to fame for its racecourse built in 1885. Horse racing made the town known throughout England and in 1902 the Cheltenham Festival was established, officially called the National Hunt Meeting. This event has grown over the years to the point of becoming every March a real national institution. Steeplechase races take place over 4 days, culminating in the unmissable Cheltenham Gold Cup. Due to its concomitance with St. Patrick’s Day, this event sees many Irish horses compete. The festival currently offers around thirty races over four days including the Champion Bumper, Ryanair Chase, Supreme Novices ‘Hurdle, Triumph Hurdle, Neptune Investment Management’ Hurdle, Arkle Challenge Trophy, RSA Chase, as well as two biggest Hunter Chasses of the season. Unlike Royal Ascot, the Cheltenham Festival does not attract many international participants, but visitors will see the best British and Irish horses and jockeys.

An Event Very Popular with Punters

The main event of the festival is the Cheltenham Gold Cup. This is a very prestigious UK race with a grand prize of £ 550,000. The Cheltenham Gold Cup is held on the new Cheltenham course filled with 22 obstacles. This steeple is often called the Blue Riband of jump-racing. In any case, the event remains very popular with punters, who do not hesitate to spend a lot of money, for a total amount of several million pounds sterling. The public particularly appreciates the atmosphere of Cheltenham, known for its Cheltenham Roar: a deafening din produced by the cries of the crowd at the time of the inauguration of the festival, which is also the start of the first race.

Highlights of Day 4 at the Cheltenham Festival

Last year, the last day of the Cheltenham Festival saw Al Boom Photo clinch a historic Gold Cup treble. He even went through the same preparation as the last two seasons as he pursues a Gold Cup treble. He earned his usual victory at Tramore on New Year’s Day with the minimum of fuss and Willie Mullins has not reported any issues with the nine-year-old. Things should be rather soft, as they have been in his last two wins. Champ emerged as a late threat with his eye-catching inadequate two-mile run at Newbury. Nicky Henderson had waited patiently for the right opportunity to chase the winner of RSA Chase last season. The Game Spirit was certainly not on the initial plan but must have been delighted with the performance of the gelding. RSA’s form didn’t work out brilliantly, but Champ showed great tenacity to catch up with Minella Indo that day and won’t mind the pitch. Rachael Blackmore took part in a notebook race to clinch Tuesday’s Champion Hurdle aboard Honeysuckle and is now looking to add the Gold Cup to her C.V. She is a partner of A Plus Tard who just knocked down Kemboy in the Savills Chase in December. The last two stages will be unfamiliar territory for the seven-year-old. King George winner Frodo will race his usual game run under Bryony Frost, but the drying ground is a big concern for Native River and Royale Mayhem. The latter broke into the image of the Gold Cup by moving to victory on heavy ground at Haydock, but the conditions will be very different here.

If you want to embark on the great horse betting adventure, you should always know how to keep a cool head! Phrases like “I never have luck at horse betting” should be banned from your vocabulary. Too many horse betting players are far too impulsive in their betting. If you’re having a hard time coping with a bad losing time on the turf, take a break for a few, look at some tips like day 4 tips provided by GG and take the time to analyse your game and learn from your mistakes.